New Dawn For The Enforcement of Consumer Rights in Thailand 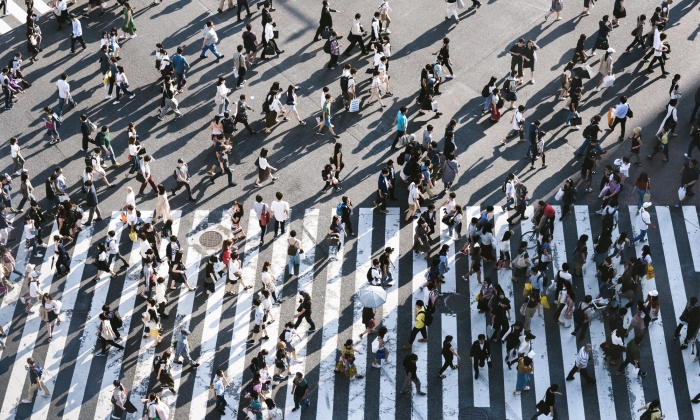 Duties and Powers of the CO
Section 14 of the ECCO Act sets out the duties and the powers conferred on the CO as follows:

1) Protect and safeguard consumer rights as well as propose consumer protection policies to the Cabinet or relevant state agencies;

2) Support and perform inspections, and monitor issues concerning goods and services, notify or publish information, or issue warnings relating to goods or services which may adversely affect the rights of, or may cause damage to consumers and may publish the name of the goods or services, business operator should it choose to;

3) Report any acts or failures to act which adversely affect the rights of consumers to the relevant state agency and disseminate such information to the public;

5) Promote education and research for the purposes of protecting and safeguarding consumer rights;

6) Support and assist members in mediation or settlement of disputes relating to the infringement of consumer rights, prior to and during court proceedings;

These vast powers granted to the CO also raises a question as to what would happen in the event a consumer does not wish to pursue a claim against a business operator, but the CO does. Given that the ECCO Act does not have a provision preventing the CO from initiating legal proceedings in any circumstances, in such case it would appear that the CO retains the authority to commence proceedings even where the consumer does not wish to pursue the case.

Further, given that the CO is not an injured party or an interested party, it is questioned what right the CO will rely on to summon witnesses and obtain evidence from third parties, as the CO itself does not have any connection with any of the parties. Having said this, the autonomy of the CO with regard to consumers could mean that business operators will be discouraged from seeking to end legal proceedings by simply opting to settle claims with a small number of consumers, and instead may focus on rectifying the underlying issue causing loss or damage to consumers.

The ECCO Act provides that in the event the CO successfully brings a claim against the business operator for infringement of consumer rights, the business operator shall be liable for the legal expenses of the CO, in addition to a fee payable to the CO as compensation at a rate not lower than 25% but in any case no more than 50% of the damages and compensation awarded to the consumer by the Court, unless it can be proven by the CO that the actual expenses incurred are higher, in which case, the Court may award such amount to the CO.

The Formation of a Consumer Organization and a CO

As with the operation of any entity, a CO requires funding to operate. In this regard, section 19 of the ECCO Act provides that a CO will receive at least THB 350 million of government funding to facilitate its operation, which must be provided to the CO within 60 days of its establishment.

It would appear that the ECCO Act intends to provide consumers with the means to form a Consumer Organization and a CO including formulating the internal regulations of the CO within the boundaries provided by the law, therefore dispensing the need to rely on state agencies who may otherwise prolong the process. However, the ECCO Act does not limit the number of COs nor does it establish a hierarchy where a particular CO is above other COs, which may in turn result in the COs having a lack of uniformity or performing duties in a duplicative or conflicting manner, which would adversely affect the effectiveness of such organizations and the underlying purpose of the CO.

The ECCO Act does not specify the qualifications of a chairman or its members who are meant to be the spearheads of consumer rights protection. In that regard, if unqualified individuals are allowed to retain their position as member or as chairman of a CO, it will only render the CO less effective. For example, should unqualified individuals who abuse state funds for personal gain be allowed to retain their position, it is possible that such individuals would commit the same offence again. This would in turn reduce the funds available for consumer protection. Therefore, the ECCO Act should be amended to contain a mechanism which allows the removal of unqualified individuals from a CO, so as to ensure the CO can perform its duties effectively and with transparency.

Although it appears clear that the ECCO Act intends for a CO to be at the forefront of consumer protection by equipping COs with the powerful tools set out in section 14, such tools must be used with due regard to other factors, such as the adverse effects it may have on business operators as well as the social and legal implications which may follow as a result of employing such tools. Further, the ECCO Act should be amended to ensure accountability within a CO by, for example, including a mechanism to remove unqualified individuals from a CO as failing to do so could undermine the CO’s purpose. Given that multiple COs can be established under the ECCO Act, it must be ensured that these COs work hand in hand with uniformity.