Key Players be Alert: the New Merger Rules are Here 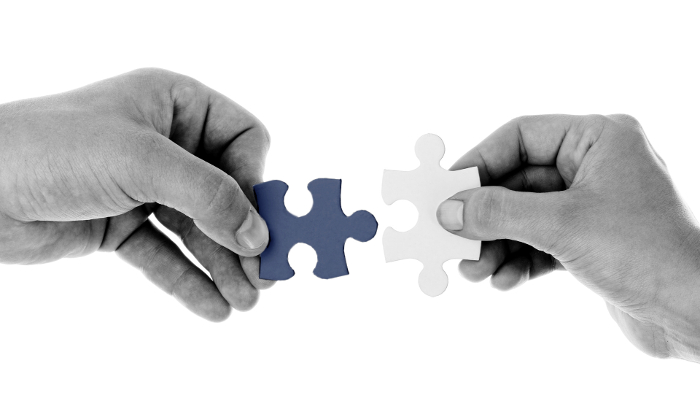 Following the enactment of the new Trade Competition Act B.E. 2560 (2017) (“TCA”) on 5 October 2017, the Trade Competition Commission (“TCC”) has issued several important notifications regarding merger control under Section 51 of the TCA (“Merger Rules”). The Merger Rules cover a number of important matters in particular setting out the criteria for mergers that will be governed under the TCA, and prescribing the criteria and conditions for pre-merger approval and post-merger notification. This is the first time in Thailand’s history where subordinate legislation has been introduced to govern mergers (there were never any similar rules issued under the previous Trade Competition Act B.E. 2542 (1999)).