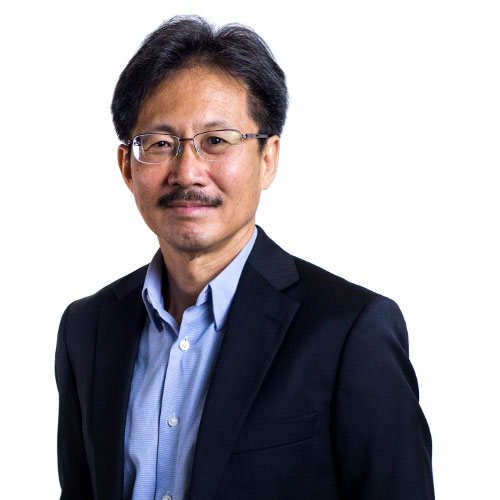 Suttiphat joined Siam Premier as a partner in January 2005. Prior thereto, he was an equity partner at Minter Ellison from 2000 to 2004. He is also an ex-international partner of Baker & McKenzie's Bangkok Office. Prior to joining Baker & McKenzie in 1990, he worked as a Legal Officer at the Office of the Council of State (Juridical Council), Office of the Prime Minister of Thailand (part of which became the Administrative Court).

He specializes in the areas of structured finance, debentures, bank lending and other extensions of credit, procurement and construction, project finance, derivatives, capital markets, mergers and acquisitions, IT, government bidding and consortium contracts.

As emails may contain viruses, you should scanand checkthis email and any attachmentsprior to viewing its content.We donot accept any responsibilityfor any damage caused by viewing the content of this emailor itsattachments.

I Accept I Do Not Accept